In 1943, a group of boys went to play in hagley Woods. While looking for birds' nests they accidentally discovered the skeleton of a woman in a hollow tree. Who was she? Was her death murder? Was epsionage involved? Or were the darker rumours true - that her death was connected with witchcraft? 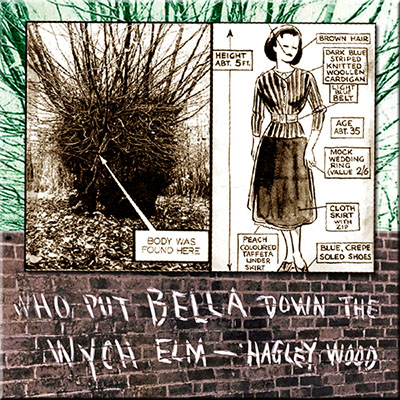 WHO PUT BELLA IN THE WYCH ELM Part I
In the first episode of a special two-part investigation, Mr Jim Moon ventures into the darkest part of the woods to investigate a most mysterious unsolved case. In 1943, some boys made a most macabre discovery in Hagley Woods, near Birmingham - the skeleton of a woman buried within a hollow tree... Who was she? Was this murder? Was witchcraft involved? And who was responsible for the cryptic graffiti that began to appear - "Who put Bella down the wych elm?" 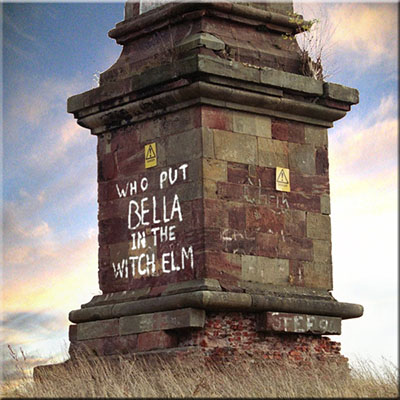 WHO PUT BELLA IN THE WYCH ELM Part II
In the second part of this special investigation, Mr Jim Moon explores the various macabre and strange theories advanced for the Bella in the Wych Elm case. Was this an occult murder? Or part of some sinister espionage plot? In this episode we weigh up assorted allegations implicating spies and witches, attempt to unravel the myths surrounding this notorious unsolved case, and get as close to the truth as we can... 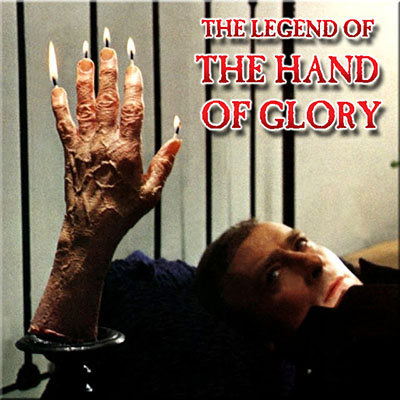 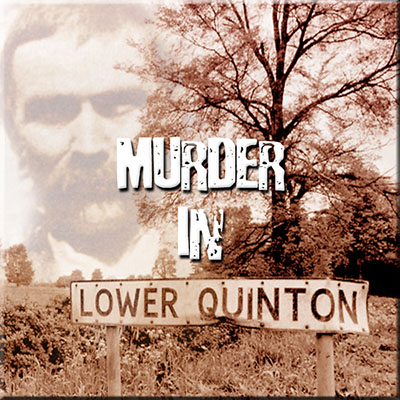