In this little podcast series we explore the tradition of watching horror movies and creature features back to back. We discover the origins of the the double bill, and how it evolced in early cinema. We learn how pairing up two old horror flicks became box office gold, and how the tradtion would later to transfer to television, giving birth to the horror host, and fondly remembered TV slots such as Shock Theatre in the US and the BBC2 Late Night Horror Double Bills in the UK.

THE WOLF AT THE DOOR - Introduction
We begin with some general thoughts on this famous monster as Mr Jim Moon ventures out into the light of the full moon to investigate the legend of the werewolf. As well as some chat about what the Wolf Man means to us, we have readings of two classic lycanthropic tales - Gabriel-Ernest by Saki and High Moon by Tim Stout 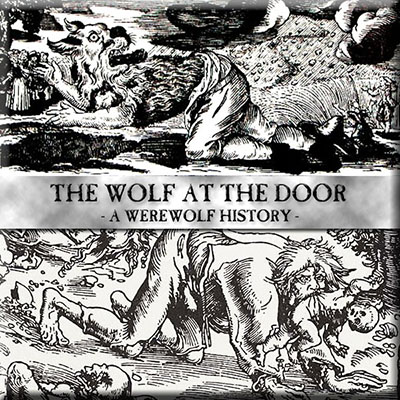 THE WOLF AT THE DOOR Part 1
Continuing our investigations in werewolvery, Mr Jim Moon traces the development and metamorphoses of werewolf lore down the ages, from the shamanic mists at the dawn of time to the blood-soaked pages of the Penny Dreadfuls! 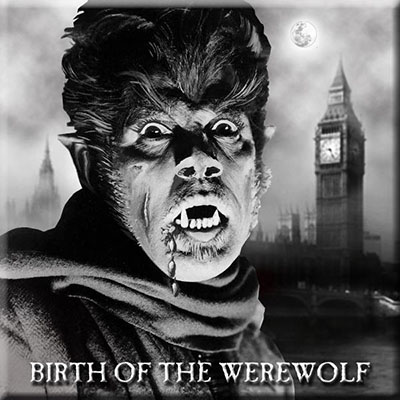 THE WOLF AT THE DOOR Part 2
Continuing our explorations of the history and mystery of the werewolf, Mr Jim Moon recounts the earliest manifestations of werewolvery in cinema and attends the birth of the modern lycanthrope with a visit to Universal's The Werewolf of London (1935) starring Henry Hull. 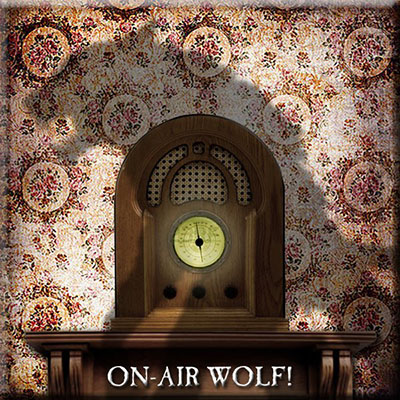 THE WOLF AT THE DOOR Part 3
This week Mr Jim Moon delving into the audio archives of the Great Library of Dreams to bring you two contrasting werewolf tales from the eerie world of old time radio! First we have The Werewolf from The Weird Circle, a radio play based upon The White Wolf of the Hartz Mountains by Captain Frederick Marryat and then W Is For Werewolf from Dark Fantasy.
. 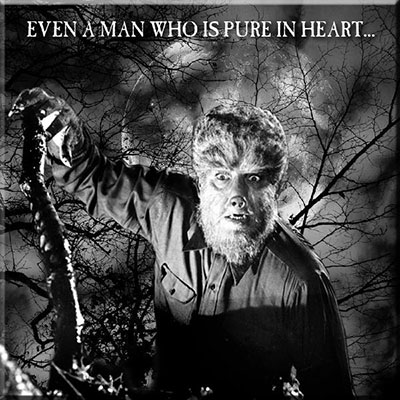 THE WOLF AT THE DOOR Part 4
Continuing our Werewolf series, Mr Jim Moon rambles at great length about the 1941 Universal classic The Wolf Man starring Lon Chaney Jnr. Along the way we learn about the history of the Universal Monsters and just where the werewolf's vulnerability to silver actually comes from...
. 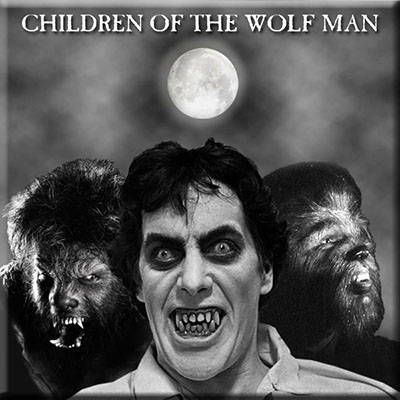 THE WOLF AT THE DOOR Part 5
Finally we trace the progeny of Universal's Wolf Man, tracing the influence of Mr Larry Talbot on lycanthropic cinema. Under the light of the silvery moon, we hunt down The Mad Monster, The Undying Monster and The Wolves of Malveneur, hear the Cry of the Werewolf and witness the Return of the Vampire, before uncovering his descendants are alive and well in the modern age in the shape of An American Werewolf in London and The Wolf Man remake.